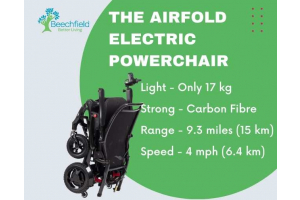 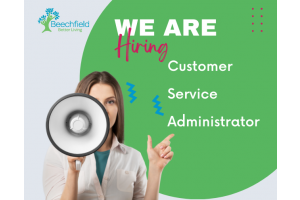 We Are Hiring - Customer Service Administrator 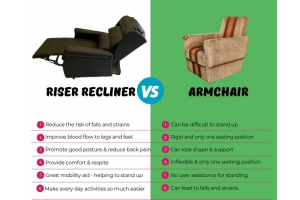 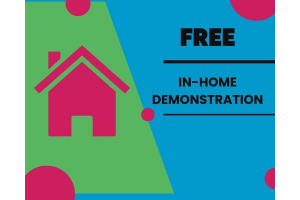 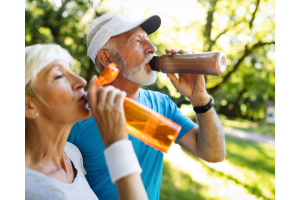